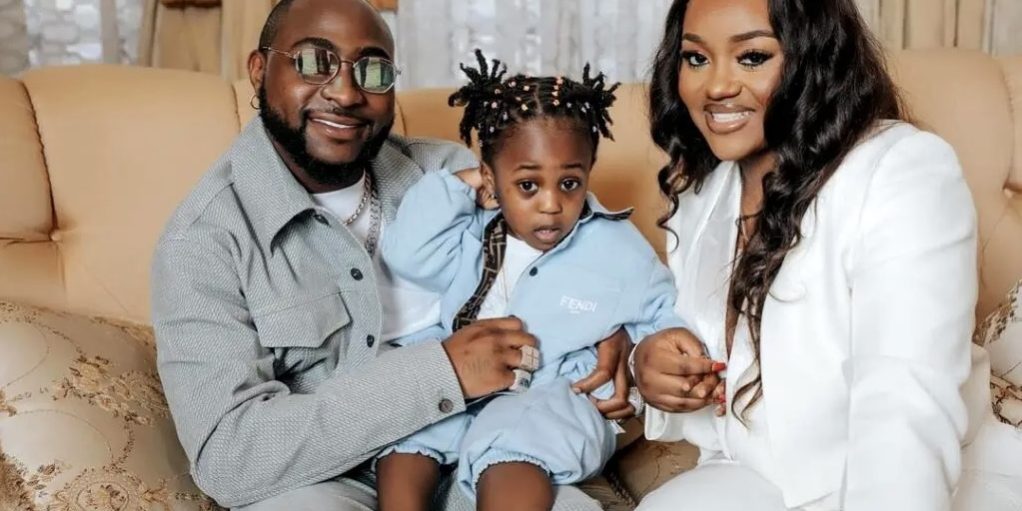 According to reports widely published in major news outlets, Ifeanyi drowned in a swimming pool at his residence in the Banana Island area of Lagos State.

Ifeanyi who was born in 2019 was said to have been underwater for a very long time before being spotted and rushed to a hospital in the Lekki area of the state, he was, however, confirmed dead on arrival. The horrific incident happened on Monday night, a few days after his third birthday (October 20).

Though the Adeleke’s are yet to make any official statement, several celebrities posted cryptic messages on their social media page, which many saw as a confirmation of the news.

Hours after the news broke, Iyabo Ojo, Ay Comedian, William Uchemba, Paul Okoye and several other celebrities all shared condolences. Ayo Makun, in an Instagram post early Tuesday, wrote, “The death of a child is unnatural, unfair, and tragic, this hit me so bad.

Comedian Lasisi Elenu, “Father heal your children’s heart from this pain, strengthen them in such a dark and hurtful time oh Lord.”

Details of the incident are still sketchy but reports indicate the news became widespread through a now-deleted post from Nollywood actress, Eniola Badmus.