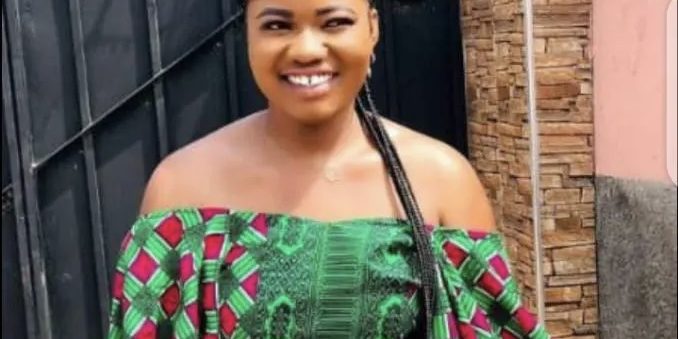 A pastor is currently in the grips of the police in Mankessim in the Central Region after he confessed to aiding a chief to kidnap a 25-year-old nurse trainee and secretly buried her in the chief’s room.

On Tuesday, September 20, the pastor led investigators to the room of the Tufohene of Ekumfi Akwakrom, Nana Crack, and the mortal remains of Georgina Asor Botchwey were exhumed.

Reports say the two, after kidnapping her, may have had several bouts of sex with her and killing her.

She was, then, buried in one of the rooms of the chief, who is currently on the run.

The body is said to have been buried for the past three weeks.

Residents have expressed fear about the incident, especially as it involves a chief.

The Assembly Member of the area, Cephas Arthur, called on the Inspector-General of Police (IGP) to beef up security in Mankessim and its environs.

He said this is not the first time such an incident is happening in the area as it counts Number 5 within this year.

He said the law must deal with the pastor and the chief, if caught.

The body of the victim has since been deposited at the Cape Coast Teaching Hospitalmorgue for autopsy.