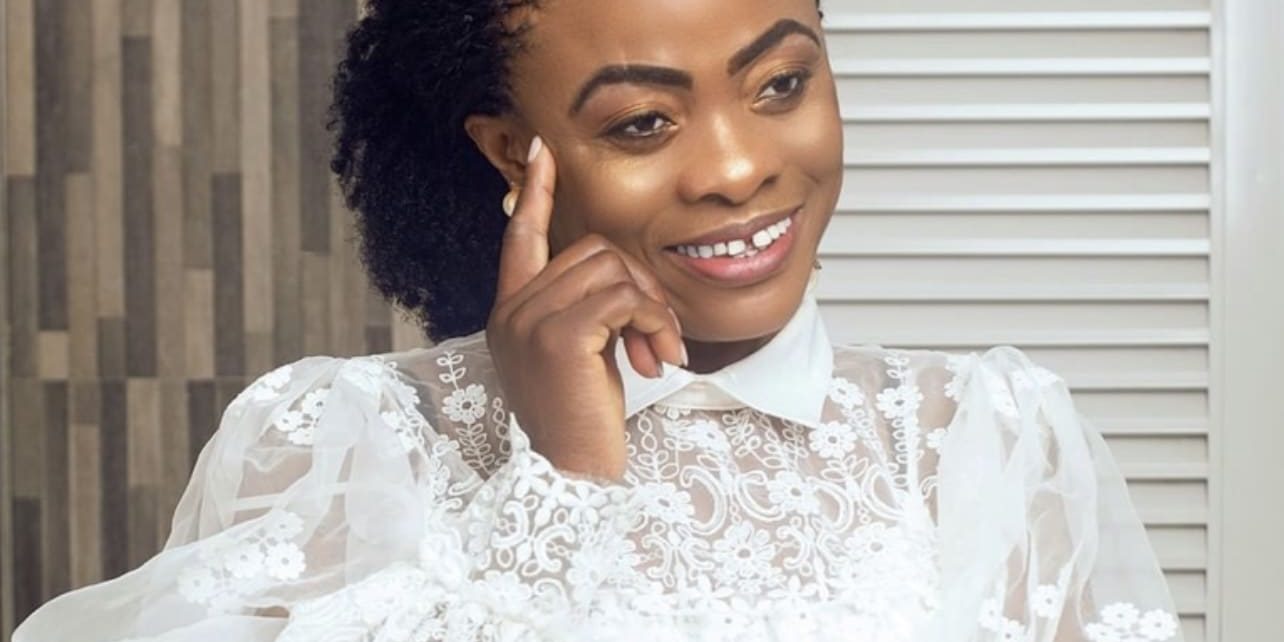 This comes following a termination of her contract by her management of twenty-two years, Frimprince Music Production.

According to a letter dated August 4, 2o22, Frimprince Music, in charge of the production and marketing of Ms Asamoah’s music has ended her contract due to “several breaches.”

The letter also states that Evan. Asamoah will no longer have access to her official Facebook page, restricted from using the company’s logos, and banned from using Mr Anane Frimpong as her executive producer.

In addition, as per the end of the contract, Frimprince Music will continue to hold rights to all the music she produced under the label.

Evangelist Diana Asamoah and Frimprince Music Production started their business relationship some 22 years ago in the year 2000.

The two parties have worked along well all these years until the end of their journey in August, 2022.

See copy of letter below;