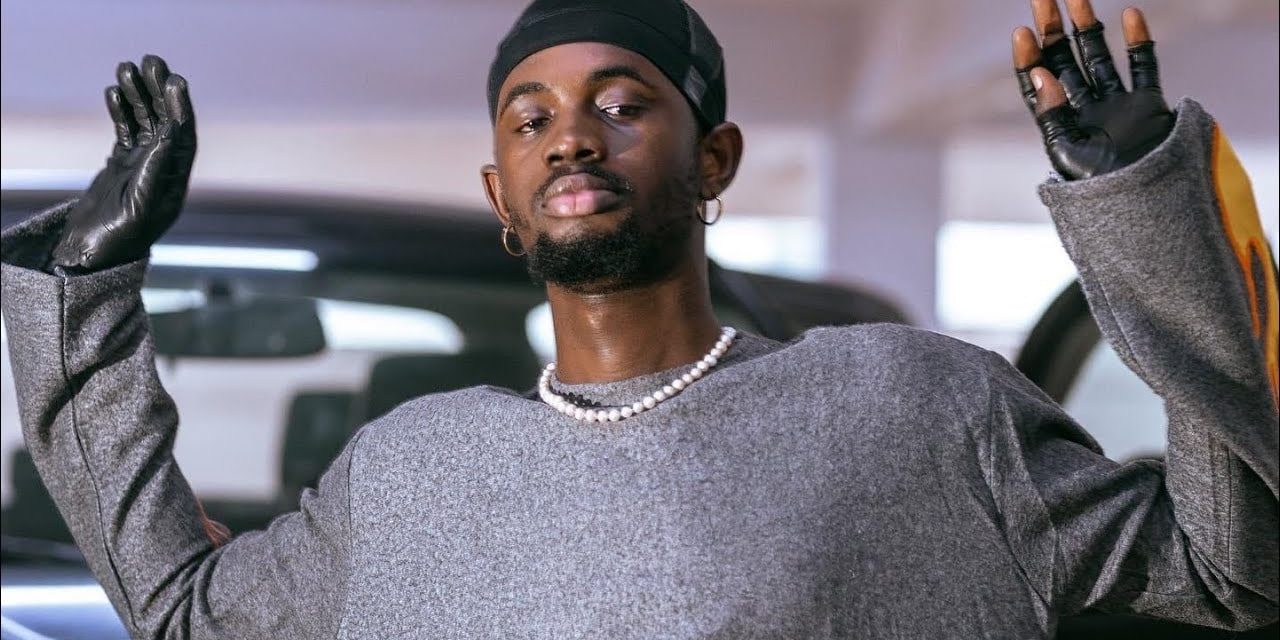 The Kwaku The Traveller hitmaker grabbed a nomination in the Best International Flow Category.

The 3Music Awards winner has had an impressive run with his music over the past year garnering a massive following and global appeal from music executives and hip hop honchos including DJ Khaled, Busta Rhymes, Snoop Dogg and many others.

His hit single Kwaku The Traveller also garnered over 75 Million streams in its first week of release prompting a viral TikTok challenge.

Black Sherif becomes the second Ghanaian artist to be nominated for the BET Hip Hop Awards.

Baby Keem, Cardi B, and J. Cole are tied, with each earning six nods.

See below for the complete list of “BET Hip Hop Awards” 2022 Official Nominees: