Inaki, Tariq, Salisu get debut call-ups for Black Stars ahead of Brazil and Nicaragua friendlies 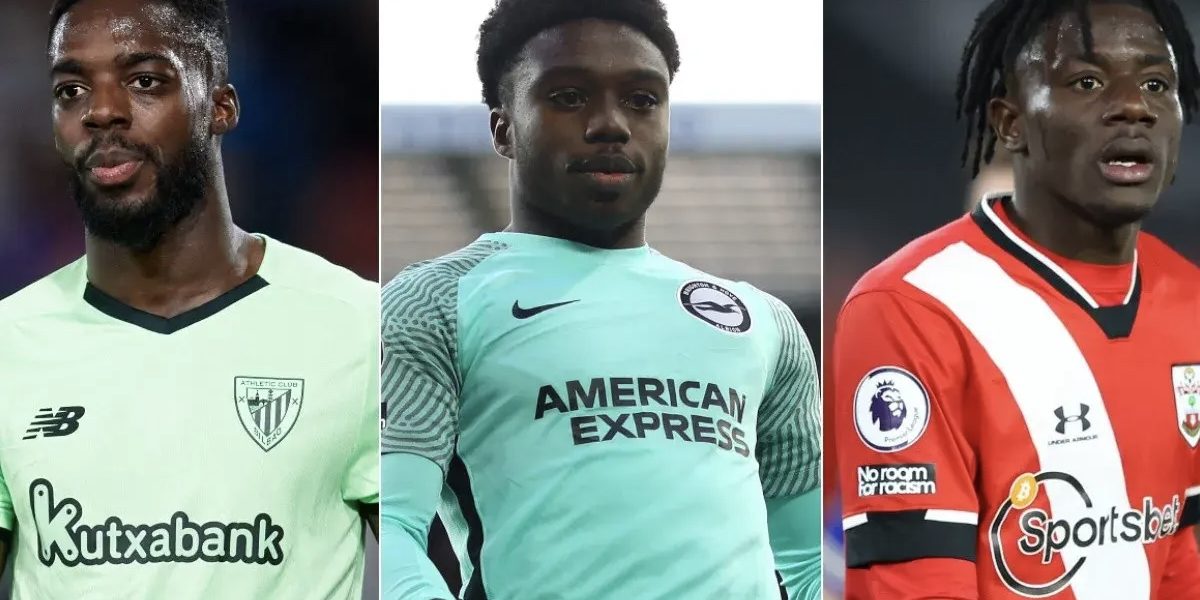 The trio, who declared their availability for Ghana duty in June, are among five debutants in Addo’s squad for the games this month. Stephan Ambrosius and Ransford-Yeboah Konigsdorffer are the other two.

All five could make their Black Stars debuts before the 2022 World Cup in Qatar.

Addo named a 29-man squad for the two games, including captain Andre Ayew and his two deputy captains, Thomas Partey and Richard Ofori, despite the fact that the Arsenal midfielder is injured.

Partey suffered an injury in training and has missed Arsenal’s last three games, with speculation that it is a serious injury.

Partey is not the only injured player on the squad; striker Benjamin Tetteh, as well as midfielders Elisha Owusu and Baba Iddrisu, are all nursing injuries and may be ruled out of the games.

The only local player in the squad is Hearts of Oak striker Daniel Afriyie Barnieh, who captained Black Galaxies and scored crucial goals to help them qualify for the 2023 African Nations Championship.

Ghana will play Brazil on Friday, September 23, at Stade Oceane in Le Harve- France before taking on Nicaragua at Estadio Francisco Artes Carrasco in Lorca, Spain on Tuesday, September 27, 2022.