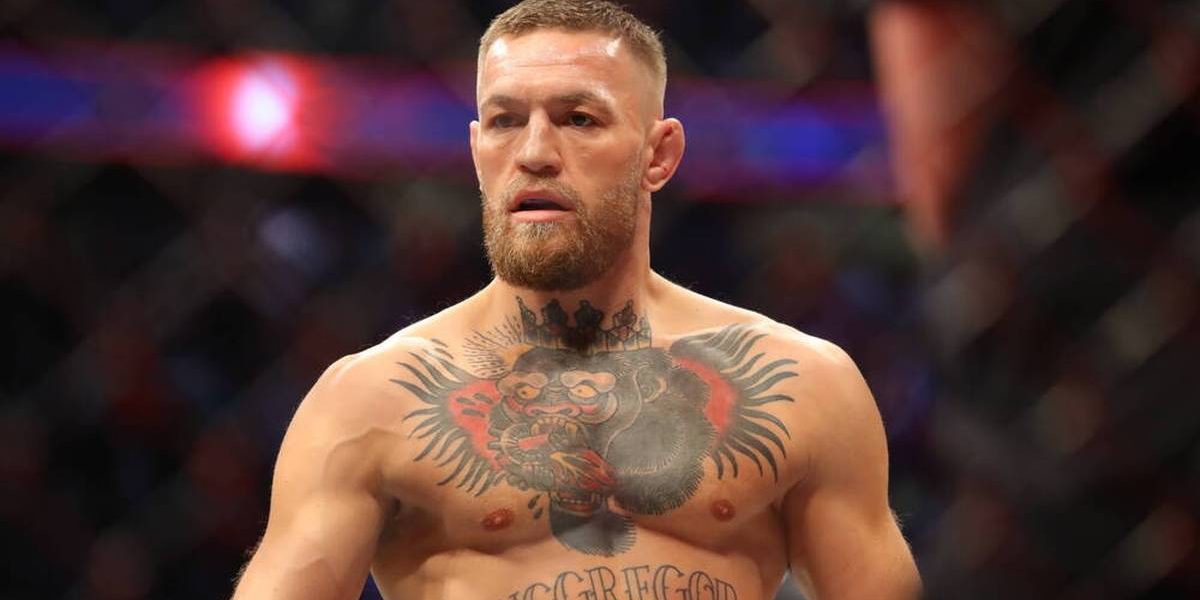 Still away from the octagon because of his tibia injury, Conor McGregor still keeps a place in the news with his many messages on the networks. His latest to date have also made it possible to discover his transformed appearance!

If some of his fans are just content to follow his fights, they plan to be surprised when he returns to the cage. Conor McGregor has not appeared in front of UFC cameras since July 2021, bothered by a serious left leg injury. On the other hand, he has displayed incessant activity on social networks since this sad evening, and regularly reveals the evolution of his physique. Evidence in recent days.

On the sidelines of his rehabilitation and his training, the Notorious has been exploring a great career path for a few weeks, namely that of an actor. A project in which he is rather noticed, testifies to this Mark Wahlberg’s recent message about him. He also decided to change his look on this occasion, and revealed it via one of his last Instagram publications!