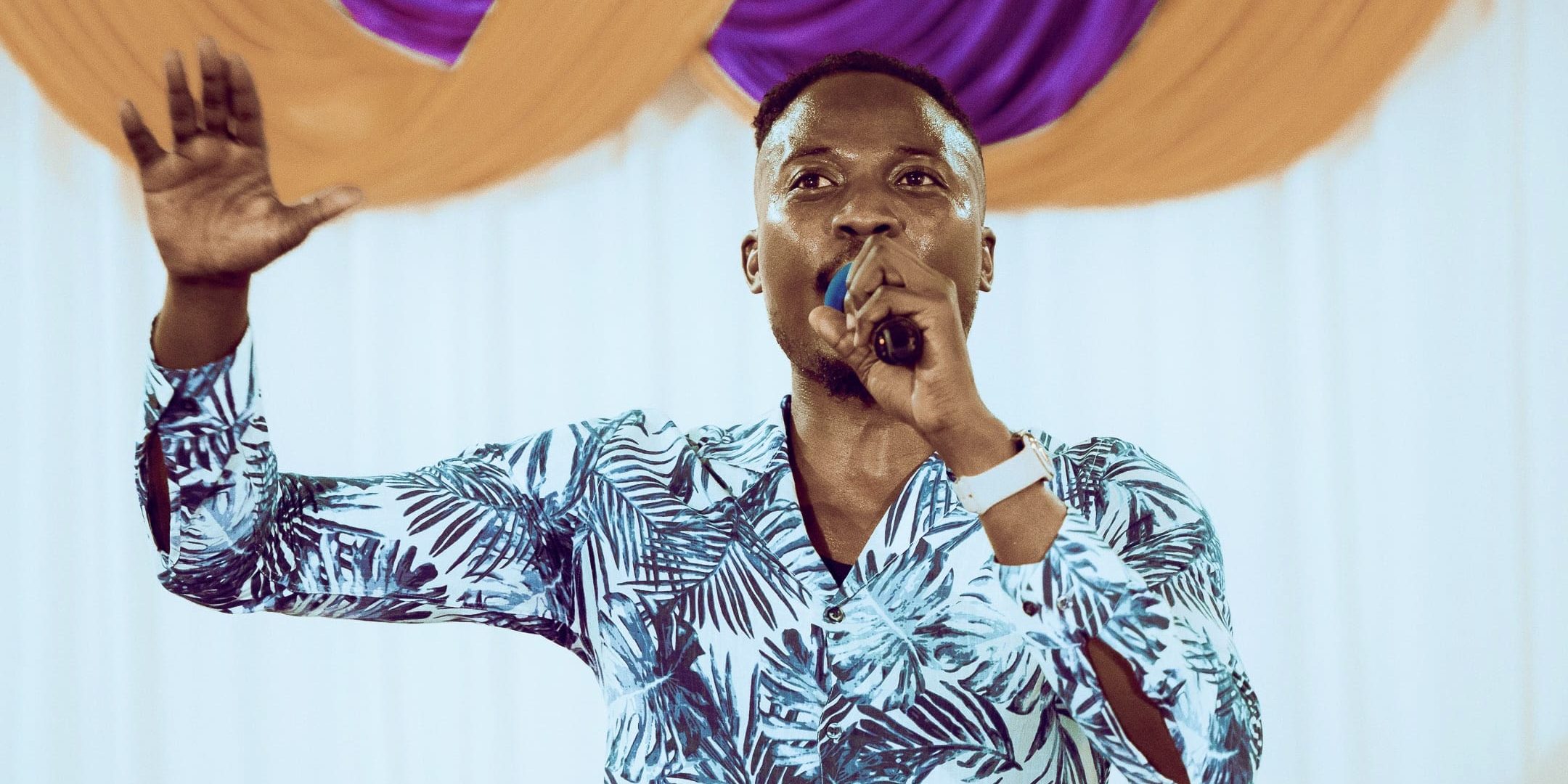 Daniel Jeddman is a prolific Gospel Artist, a pastor and a philanthropist based in Hamburg, Germany. He has songs like, “Favour” featuring one of Ghana’s best gospel artists, MOGmusic. In general, he has an album and two singles to his credits. A soon coming song entitled “Sacrifice” will be on its way very soon as well.

According to Daniel Jeddman, his mission is to bridge the gap between Christians and unbelievers to know and understand Jesus Christ didn’t come to save “Christians” but the whole world. So therefore, whoever believes in Him will not perish but have everlasting life. John 3:16. Through Daniel’s music, he believes that’s one of the key factors God expects him to use to connect the two parties amicably. But off course that comes with time, patience and consistency.

Daniel Jeddman in collaboration with August Praise Project presents
THE SERENITY PROJECT, A live recording album with Serenity Worship Group which consists of African descent singers (Marilyn, Jennifer, Iva and Princess) all based in Hamburg.
This project is long overdue. Some 6 years ago was when Daniel Jeddman and Serenity Worship group started planning to release this project that has come to light finally in 2022. Musicians expected to support this project are namely; Johnny, Pianosam, Groove Dave, John, Ammi, Justice, and Stephen all based in Hamburg.

The Serenity Project contained 8 songs in total which are all expected to be mixed and mastered by Kaywa Beats, one of the very best in Ghana who produces songs for Ohemaa Mercy, MOGmusic, Joe Mettle, Mr Drew and more!

As the Serenity Worship Group was the outstanding choir with Daniel Jeddman, he also featured international gospel artists such as Eileen Hamlet, Cyrus Richie and McDaniels Osei on songs like “Amen”, “Be Exalted” and a slight twist of “Favour”.

Album songs will include; Jesus, Be Exalted, No Other God, Higher, Favour, The Blood of Jesus, Sacrifice & Amen expected to be done in the coming months.