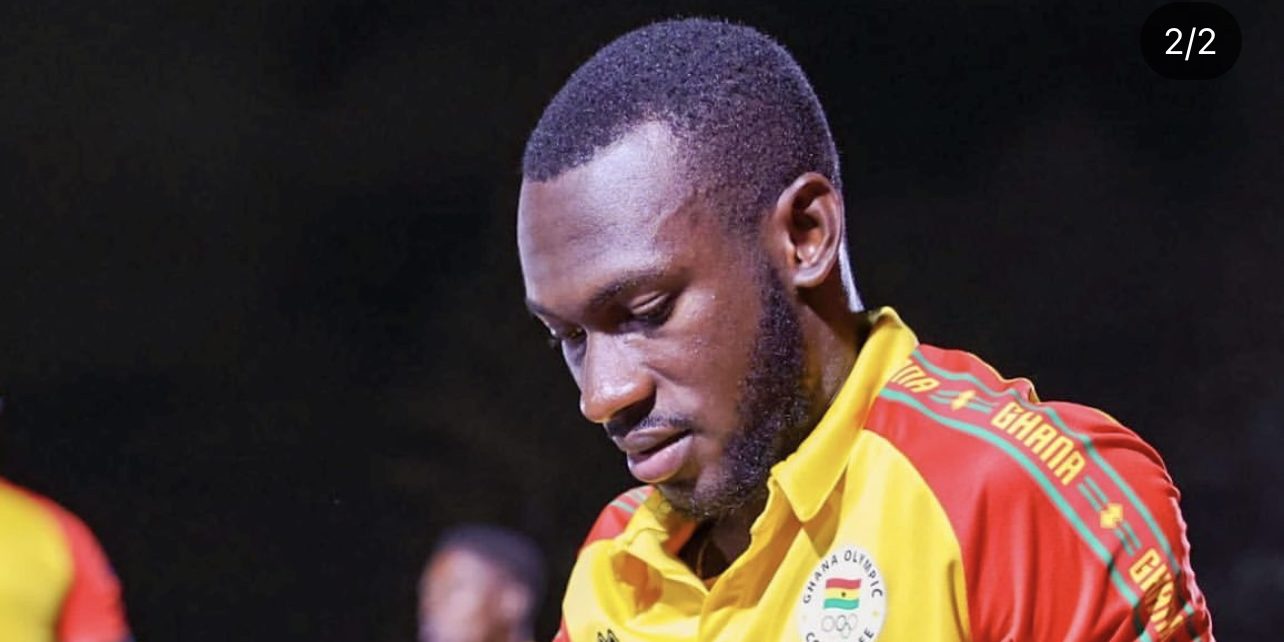 Since making his Olympic debut at Tokyo 2020 in 2021, Ghanaian sprinting ace Benjamin Azamati has continued his rise with an international breakthrough and record-breaking performances.

In just four years, Benjamin Azamati has emerged from relative obscurity to national prominence as Ghana’s fastest man and a prospect on the global athletics stage.

Here are some of the facts you may not know about Ghana’s sprinting sensation:

Azamati has gone from an aspirant football player to a rising sprinting star making a maiden appearance at the Olympic Games and setting the track on fire on the U.S. collegiate scene.

The 24-year-old’s progress over the last four years has been nothing short of spectacular setting national 100m, 4x100m relay and 200m indoor records.

By the end of 2018, he could only muster a best time of 10.74 seconds before developing into a serious sprinter with international credentials.

Three years later, he announced himself to the world, breaking Ghana’s 100m record of 9.97s at the Texas Relays in early 2021. He shaved 0.01s off the 22-year-old record held by Leonard Myles-Mills and, in the process, qualified for Tokyo 2020.

He improved his record a year later at the same event clocking an impressive 9.90s which is the ninth fastest time in the world in 2022 so far.

Azamati went on a record-breaking rampage during his time as a member of the West Texas A&M University Track and Field team in the United States.

In 2021 he won the 100-200m sprint double at the NCAA division two outdoor championship in Michigan.

His national 100m marks in 2021 and 2022 were also NCAA division two records, while his 9.90s is the fifth-fastest time in NCAA history regardless of division.