Check Out Photos Of The Funeral Rites performed for “Ekuweme” Singer, Osinachi Nwachukwu 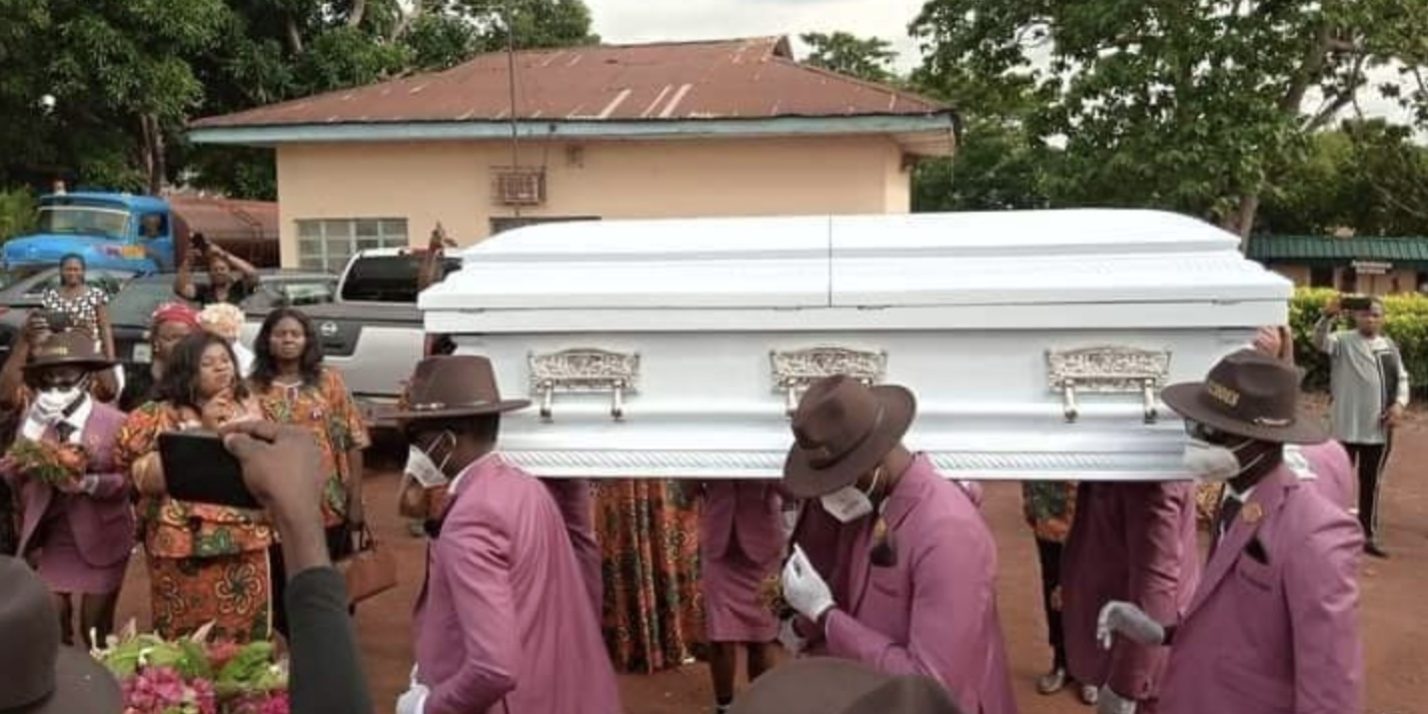 The late Nigerian musician, Osinachi Nwachukwu has finally been buried.

The singer who is well known for her verse of the popular Nigerian gospel song, Ekweme, was buried today, June 25 after dying some weeks ago.

The ceremony reportedly took place in Isochi Umunnechi, her paternal hometown in Abia State and it was attended by her family, friends, colleagues, and other well-wishers.

Check out photos from the ceremony below;

Meanwhile, her husband, Peter has reportedly been sentenced to death by hanging.

According to reports, the Federal Government filed 23-count charges against Peter Nwachukwu over the death of his wife who died on the 8th of April, 22022 after he allegedly assaulted her.

He was charged under sections 104 and 379 of the Administration of Criminal Justice Act, 2015, by the Attorney-General of the Federation.

The defendant was charged with culpable homicide contrary to section 221 of the Penal Code which is punishable with death. The case with charge number, CR/199/2022, was filed at the High Court of the Federal Capital Territory, Abuja, on May 20, 2022, by the Head, Sexual and Gender-Based Violence, Department of Public Prosecutions of the Federation, Ministry of Justice, Mrs. Yewande Gbola-Awopetun.