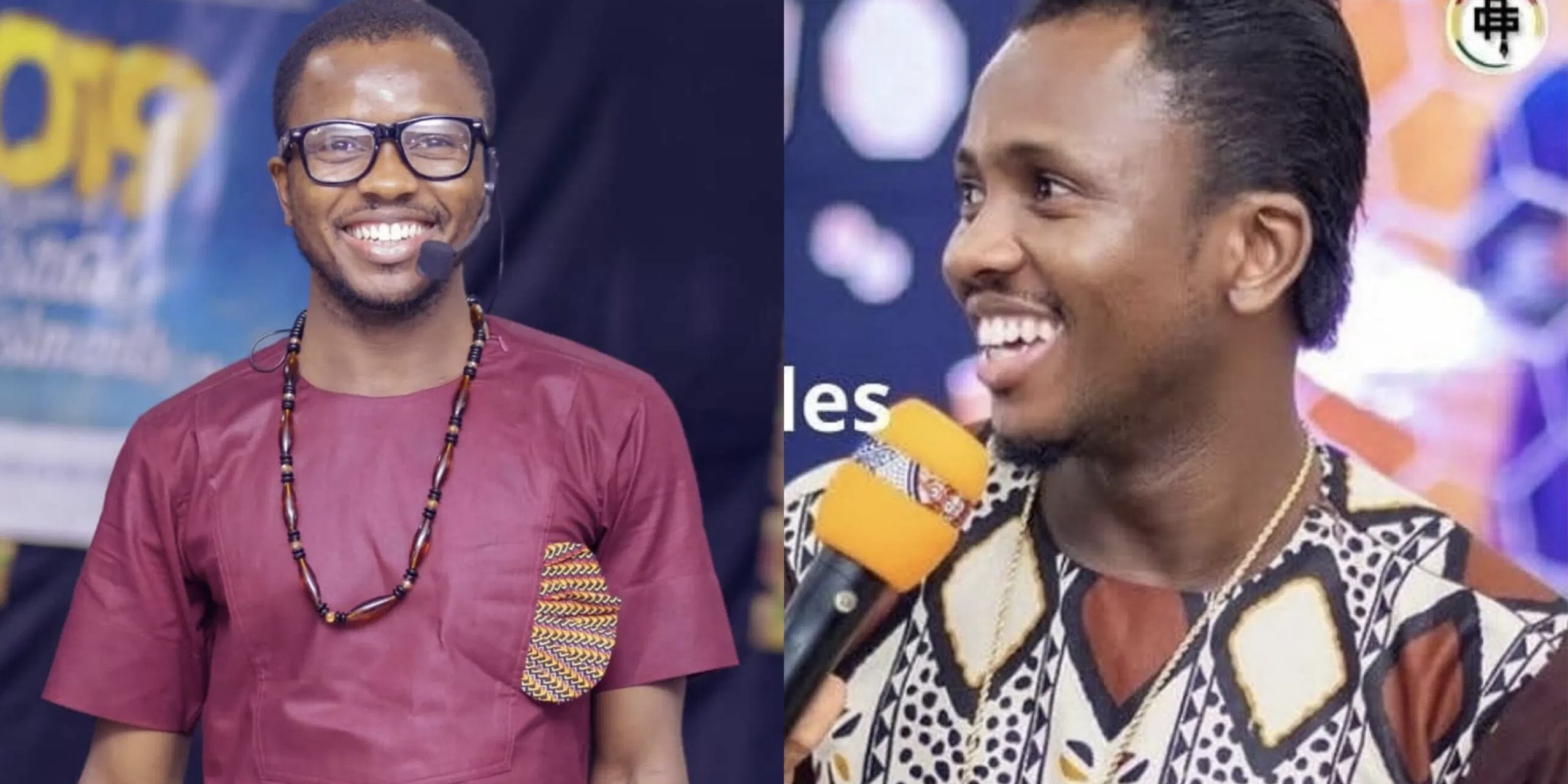 The communique was issued after AVBM resigned willingly from his position as founder and head, which dissolved the church.

“He announced the change in leadership structure for DECAM, placing the Archdeacon as head of DECAM executives, a committee which consisted of 4 pastors in the ministry along with the Archdeacon. He also ordered the removal of every shred of information on the internet linking him to his ministry as an apostle, an identity which served to legitimize his 13 years of church administration. He was to be regarded as a private businessman and Emperor who had nothing to do with ministry.”

“While investigations were ongoing, several female members of the congregation came forward with allegations of sexual misconduct of Mr Bani. Many claimed to have been propositioned to provide nude photos in exchange for some favours or recognition in the church.“

Find the whole statement below: