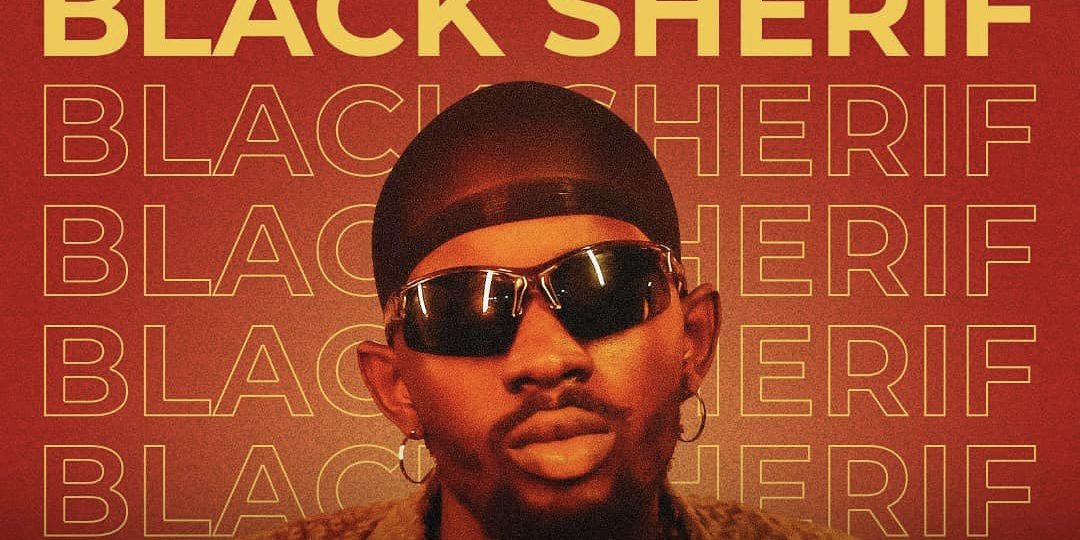 “Reaching 100 million streams on Boomplay in such a short time and being the first Ghanaian artist to achieve this feat is a big deal to me. As a young kid from Konongo, who only had a dream and a voice, this brings me to the realisation that I can achieve any and everything so long as I believe and dare myself to take action. Big love to the Boomplay team for putting me on from day one till now,” Black Sherif shared.

Black gained mainstream recognition after the release of “First Sermon” and “Second Sermon” singles in 2021, which went viral. A remix of his “Second Sermon” featuring Burna Boy gave him further reach across Africa and beyond. Prior to that, he earned online traction with his singles “Money”, “Cry For Me”, and “Destiny” which were released in 2020. Later, he dropped “Money (remix)”, “Adea Kye”, and “Ankonam” which garnered huge buzz on Boomplay across several countries.

Black Sherif is the current winner of four 3Music Awards, including the Boomplay Breakthrough Act of the Year. He debuted a spectacular performance of his latest single, “Kwaku the Traveller,” at the same event. The song catapulted him to African stardom, charting at No. 1 in both Ghana and Nigeria on Boomplay. Boomplay currently has over 40 million streams.

Send your news stories to lawrenceposting1@gmail.com and via WhatsApp on Lawrence Postings Media on Google News