World Champion Boxer, Vitali Klitschko will be honoured and awarded with the Arthur Ashe Award 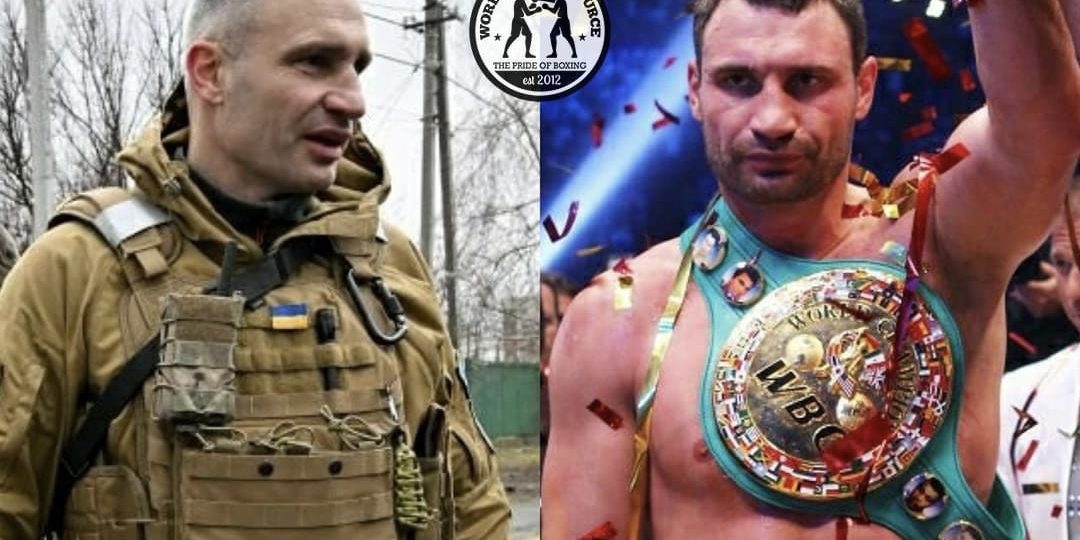 Vitali Klitschko will be honoured and awarded with the Arthur Ashe Award for courage during the Russian invasion of the Ukraine.

The award is usually given to a member of the sporting community who makes a difference in the world far beyond the field of play.

Icons such as Muhammad Ali and Nelson Mandela have received the prestigious honour and award in the past.

The mayor of Kyiv, Vitali Klitschko (45-2, 41 KO’s) has been on the frontline of the war in the Ukraine, resisting the Russian invasion since it began on February 24th, taking up arms to defend his country with brother Wladimir Klitschko and fellow citizens of the Ukraine.

Klitschko has been a key figure of the Ukraine resilience and has been the public face for the resistance, rallying international support through public media appearances and has vowed to fight the Russian invasion with his life.

“It is a great honour for me to receive this award, I am convinced that this is a recognition of the courage and inviolability of the Ukrainian people, who have been bravely resisting the Russian aggressor for more than 3 months. This is an award for everyone who defends the independence and freedom of Ukraine.”

Klitschko said in a press release.