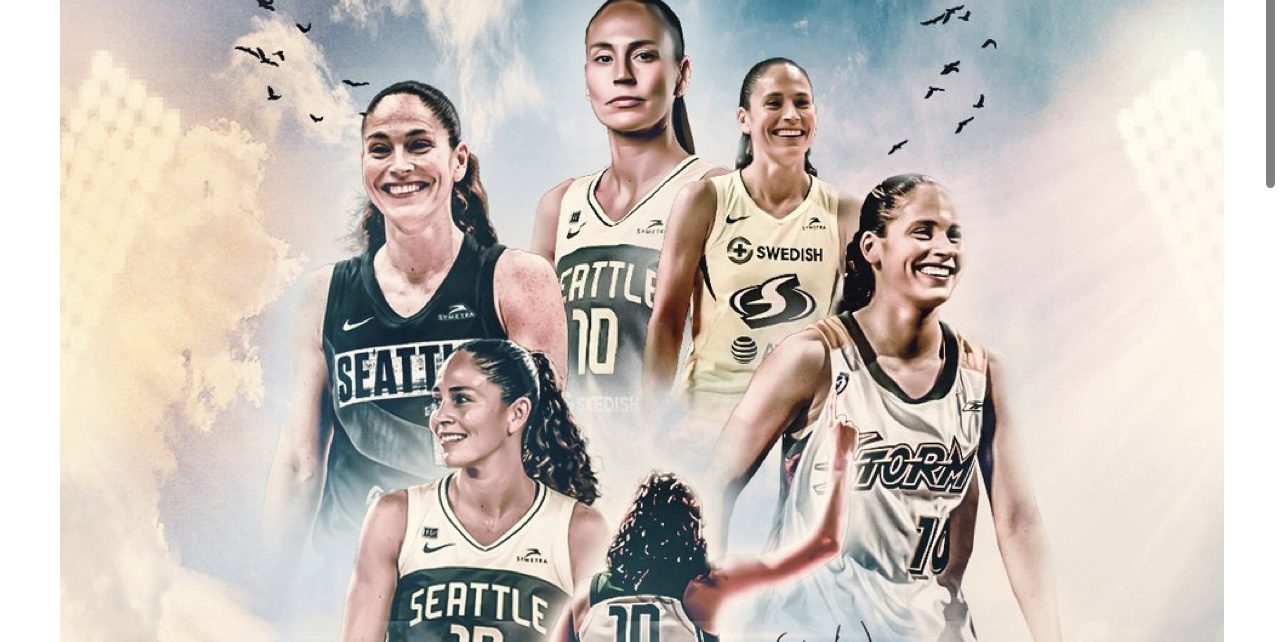 Seattle Storm guard Sue Bird announced Thursday that this will be her final season in the WNBA, bringing an end to one of the most storied careers in sports.

The 41-year-old Bird is in her 21st season with Seattle, although she missed the 2013 and 2019 seasons with injuries. She also is a five-time Olympic gold medalist and is the WNBA career leader in assists, games and minutes played.

“I’ve decided this will be my final year,” Bird said on social media. “I have loved every single minute, and still do, so gonna play my last year, just like this little girl played her first.”

Bird was drafted No. 1 overall by the Storm in the 2002 WNBA draft and is a four-time WNBA champion and 12-time All-Star selection.

Her 3,114 career assists (through Wednesday) are 514 more than any other player in WNBA history, and she is the only player to play in at least 500 games, starting in each of her 559 career games.

Bird was a star at the University of Connecticut, helping the Huskies win two national championships. She was named the AP College Player of the Year in 2002 and led UConn to a 39-0 record that season