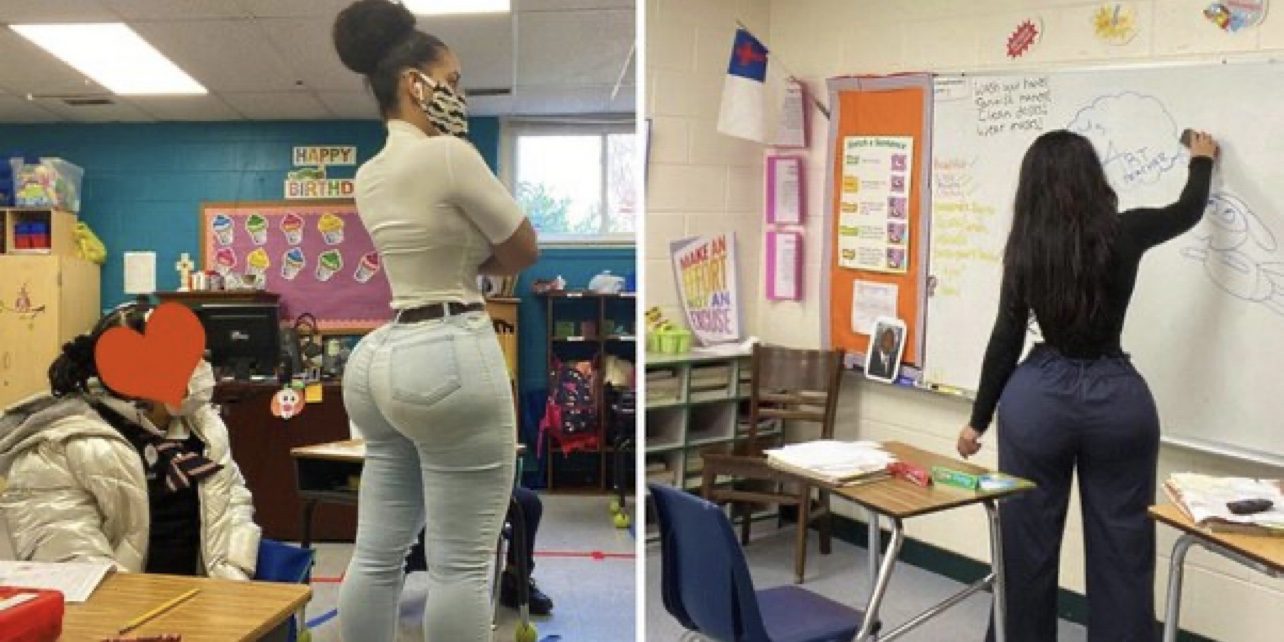 Who was the person who did not deserve to be judged and despised?

The teacher from New Jersey, in the United States, called The Art Teacher (the art teacher, in free translation) has received negative comments on her Instagram profile.

The reason? Your body! Some users and parents argue that the shape of the woman’s body is “sexual” and can “distract” students, mostly from kindergarten.

Getting heavy not only with the body, but also with the existence of the teacher, who calls herself “Toy Box Dollz”, some netizens compared her to an inflatable doll and also asked if she is a stripper.

Some users argue that children should not have classes with her and that her body subverts the logic of safety and learning.

The teacher also shared a video of a boy vehemently defending her.

He asked what people expected her to do, “leave her ass in the car before going to work?”

The boy also said that she was dressed appropriately and that she just had a body considered “different” by standards, but that this should not be a reason for criticism.