Elephant brutalizes and kills old woman, in India and returns to trample on her corpse at funeral after lifting her body from pyre as family performed last rites 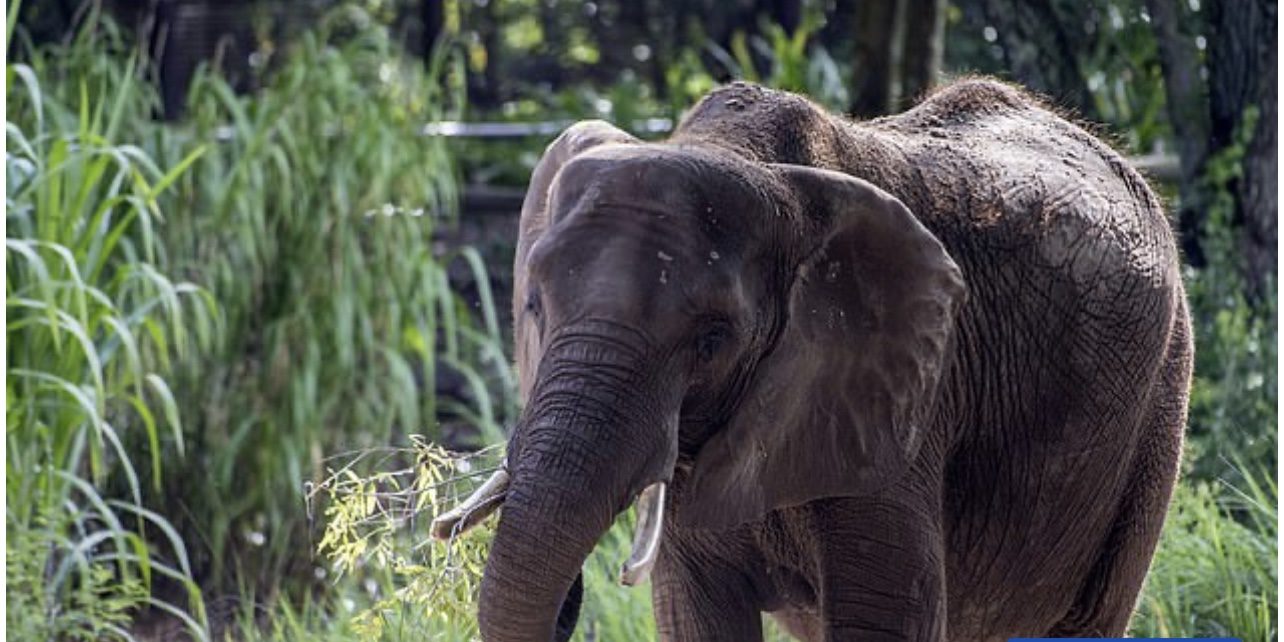 A 70-year-old woman who was trampled to death by an elephant later had her body stampeded over by the very same wild animal.

Maya Murmu was out collecting water in Raipal village, Eastern India when the escaped elephant came out of nowhere and trampled her on Thursday morning.

Then that evening the elephant returned as the 70-year-old’s body lay on top of her funeral pyre.

It took her body down, trampled her again, threw her around and went off into the night, according to the Press Trust of India.

The elephant is believed to have travelled from the Dalma Wildlife Sanctuary in the state of Jharkhand, 200km away from Raipal in Odisha state, Mayurbhanj district.

According to local reports, the Independent said, the second trampling happened while Ms Murmu’s family were performing last rites.

It is now known if anyone else was harmed but the family did go ahead with the ceremony after the elephant left.

Around 100 people in India are killed each year by elephants, though the number can be as high as 300, according to the World Wildlife Fund.

The Indian government limits potentially deadly human-elephant encounters by tagging the giants with radio collars and alerting locals via text messages when the beasts wander through human-populated zones.