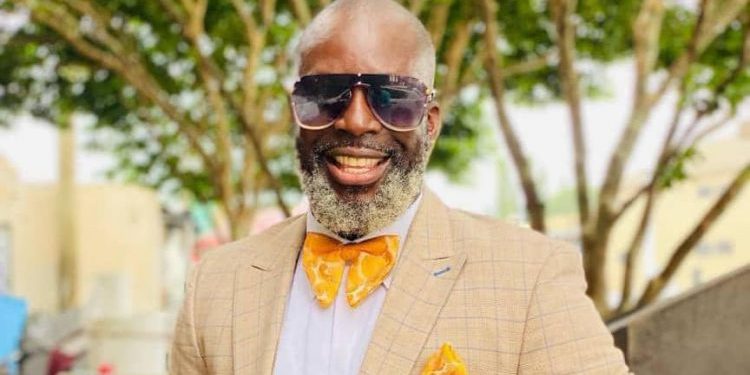 He says if he ever supports or contributes a dime to the building of the controversial national cathedral, then he must be called a monkey.

According to him, the monies government is using for the National Cathedral project could be used to fix pressing needs of Ghanaians such as roads, hospitals, schools and other social amenities in the country.

In an interview with an Accra-based Onua TV, monitored by Modernghana News, Kumchacha alleged that his fellow Men of God who are backing government to go on with the project are benefiting from it.

“… before the Cathedral is completed, the people overseeing it would have built more than four houses for themselves; most of the pastors involved in the project are crooks. So, as for me, Kumchacha, my GH¢ 1 or GH¢ 2 will not go into this project. If I support the project with a penny, then call my a Monkey,” he stated.

He added, “The pastors who are supporting the government with the National Cathedral are well to do, they get some of the funds for the project to themselves, and so if other pastors complain about it, they become annoyed with us.”