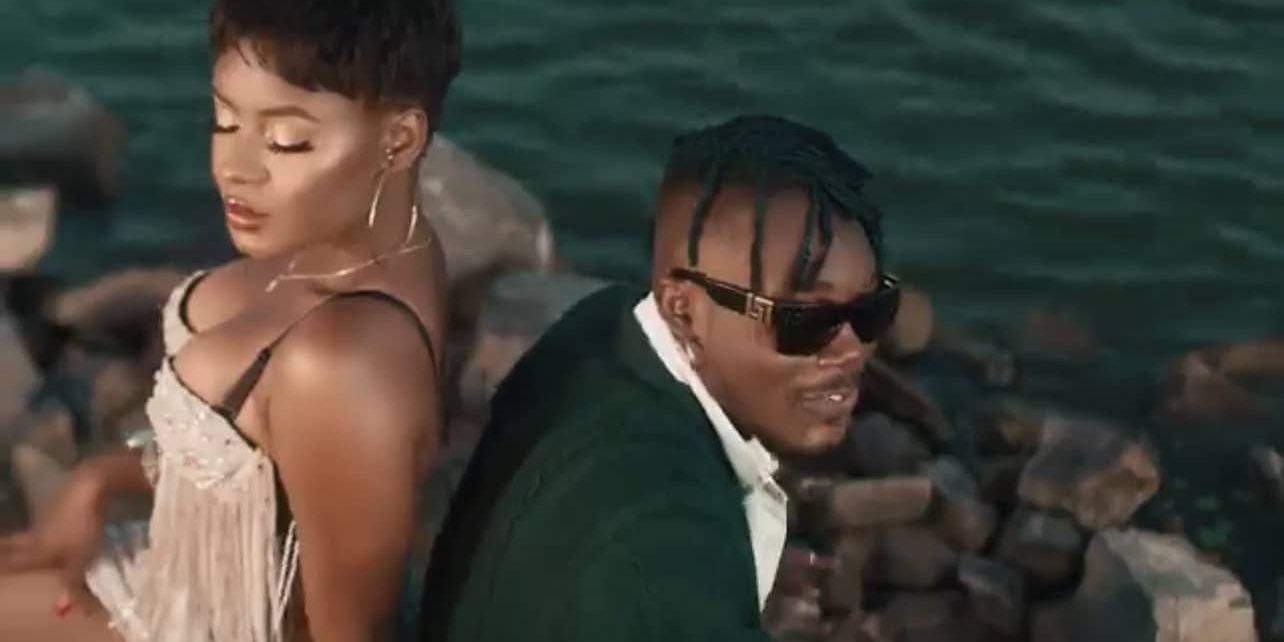 I can put a 1000 dollar on this to tell you this song couldn’t have gotten any better than it is right now! When Camidoh released the first version of “Sugarcane”, the first response was extremely good. But then, when he released the remix with Mayorcan, King Promise and Darkoo, it proved that indeed when you unite with other ambitious people like you, you shall surely reach your destination.

All along George M. Britton, the former Manager of Keche and now a meticulous gigabyte has been the support mechanism behind the force that drives Camidoh. George happen to be the classmate of Daniel Jeddman as well. George M. Britton and Camidoh have emulated trustworthiness in their music walk and one can only sit back and expect greatness unfolding. Won’t be surprised if Sony Music, Warner Music and co trek with the sensational Camidoh.