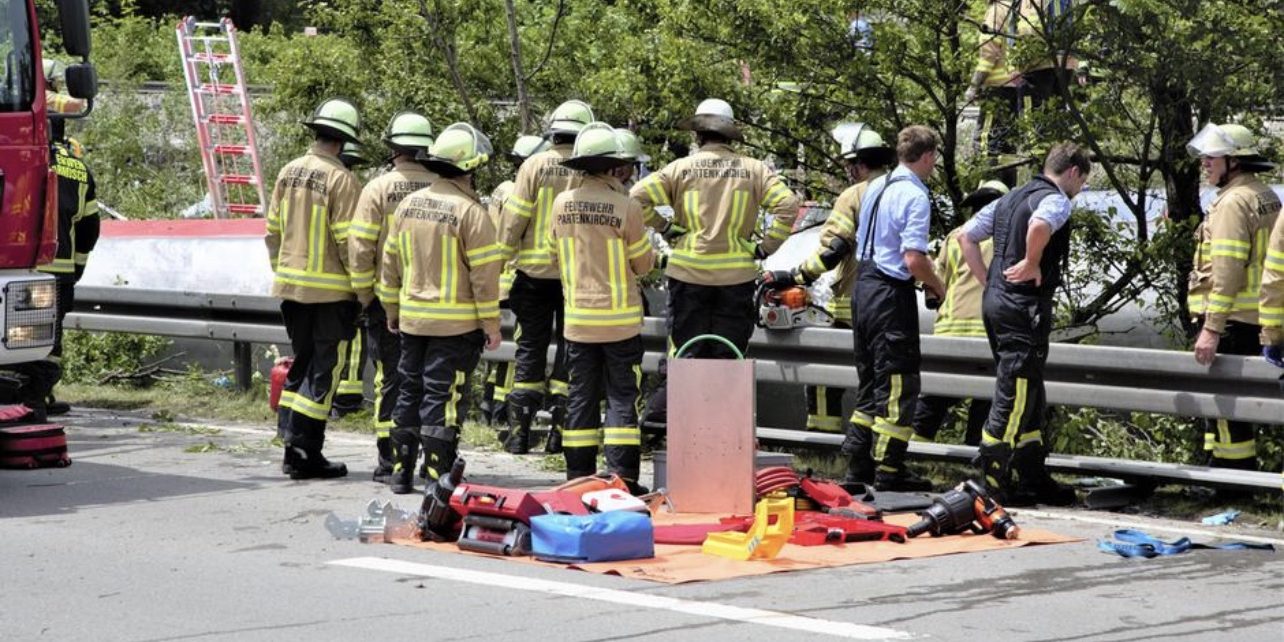 At least four people died and dozens more were injured after a passenger train derailed in the Garmisch-Partenkirchen Alpine region of Bavaria. The incident sparked large-scale rescue operations.

At least four people were killed and 30 more were injured on Friday when a regional passenger train derailed in the southern German state of Bavaria.

Police said 15 people were being treated for serious injuries in hospital.

“There is a large operation currently underway,” said a police spokesperson who added that the train was quite full at the time of the accident.

What we know so far

It was not immediately clear what caused the train traveling toward Munich to derail at about 12:20 local time (10:20 UTC).