It was a misstep, no amount of justification can justify it – Okatakyie on planned ‘armed’ demo 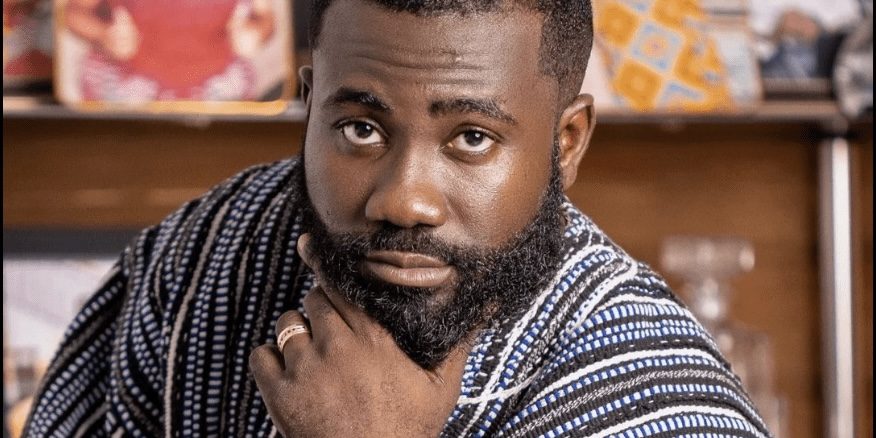 A Convener of the FixTheCountry Movement, Okatakyie Afrifa-Mensah has assured that whoever authored the letter to the Police informing the authorities about the planned armed demonstration will be sanctioned.

He described this situation as a misstep and no amount of justification can right it.

“We cannot be asking the current political set up to call out their own when they go wrong and turn around to defend a wrong doing when it happens in our camp.

“Steps are being taken to sanction whoever was responsible for that letter. At no point will I condone any act that seeks to jeopardize the peace and security of this nation. I am equally angry as you guys are but we ask the public to keep calm.

“We do not stand for violence and will never stand for violence. A different date, appropriate route and measures will be communicated in due time. Let us not allow the mishap to bury the problems facing our dear nation which necessitated our call of the people to the street to express their grievances. God bless our homeland Ghana and make us truthful.”

This comes after the group has been condemned for planning to stage a violent demonstration.

For example, North Tongu Member of Parliament Samuel Okudzeto Ablakwa said violence and the use of guns by demonstrators could not be acceptable in any democratic society like Ghana.

To that end, he said, the leaders of the planned June 4 armed demonstration must be condemned for contemplating this “disastrous path — they must stop it or be stopped!”

“Violence and the use of Guns by demonstrators cannot be acceptable in any democratic society. Leaders of the June 4 demonstration must be condemned for contemplating this disastrous path — they must stop it or be stopped!” Mr Ablakwa tweeted.