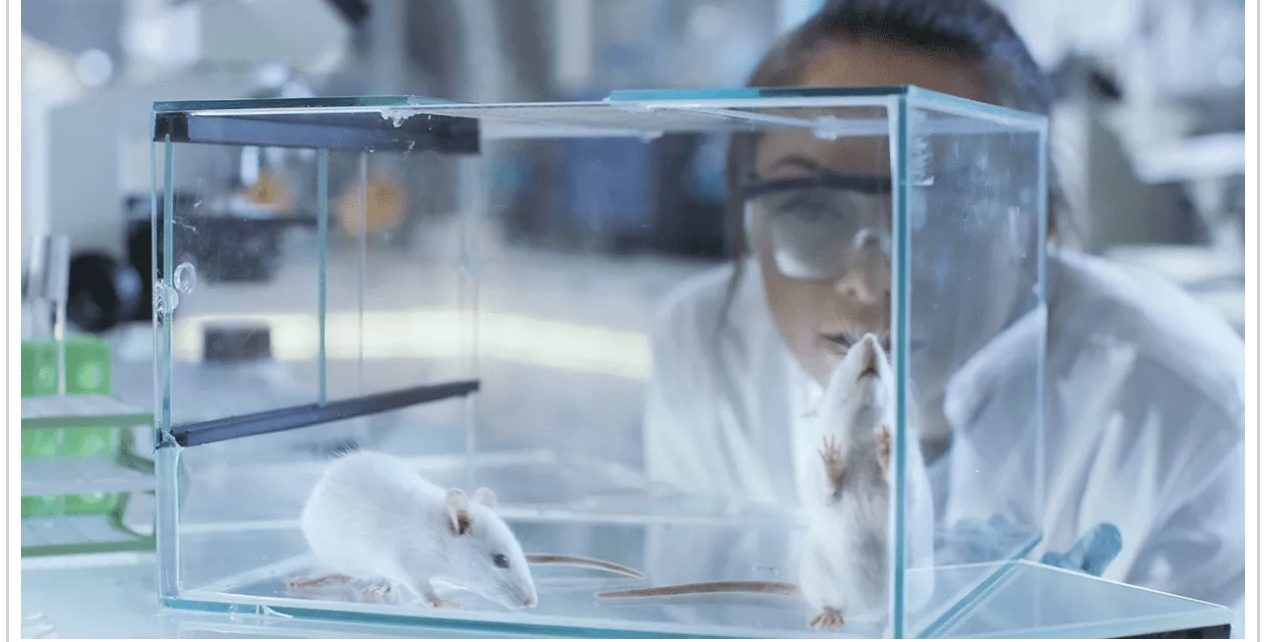 Authors of a report written for The Salk Institute have described in a recent paperpublished 7th of March 2022 in Nature.com how they can slow down the aging of mice.

The research from the Salk Institute suggests that they can slow down the aging of mice, but they were also able to do this without any other detrimental health effects to the mice.

Nick Lavars writer for newatlas.comsummarising the research, states ‘Not only did the mice exhibit no neurological or blood cell changes, nor signs of cancers, they in many ways resembled more youthful animals. Epigenetic patterns typical of younger mice were observed in the kidneys and skin, while the skin cells were able to proliferate and minimize scarring following injury, a capability that typically declines with age. Metabolic molecules in the blood, meanwhile, did not show the typical age-related changes.

Yamanaka factors can be used to create cells that can become any cell in the body, often called iPSCs (Induced pluripotent stem cells). Yamanaka factors control how DNA is copied for translation into other proteins.

Previously Yamanka factors have been used in research to help stem cells trigger muscle regeneration; such research is focussed on how to ‘regenerate muscles after injuries, or to slow muscle loss during the aging process or disease.’

Also, Yamanka factors have been used in research to restore vision in Mice with Glaucoma.

Carlos Izpisua Belmonte from the Salk Institute, co-author of the paper, states, “We are elated that we can use this approach across the life span to slow down aging in normal animals … The technique is both safe and effective in mice. In addition to tackling age-related diseases, this approach may provide the biomedical community with a new tool to restore tissue and organismal health by improving cell function and resilience in different disease situations, such as neurodegenerative diseases. “

This new research demonstrates how Yamanaka factor molecules can reverse signs of aging in middle-aged and elderly mice.

The following age groups of mice were observed and injected with Yamanaka factors:

What scientists at the Salk Institute have discovered:

These findings concur with evidence from a separate study by Stanford University scientists who used the technique to give elderly mice the muscle strength of younger mice.

The purpose of the Salford Institutes’ study was to investigate the effects of Yamanaka factors on middle-aged / older healthy animals, ‘to ascertain not just whether the approach conferred anti-aging benefits, but also whether it brought on any adverse health effects.

Cancer disappears in every
patient during experimental
immunotherapy treatment
June 9, 2022