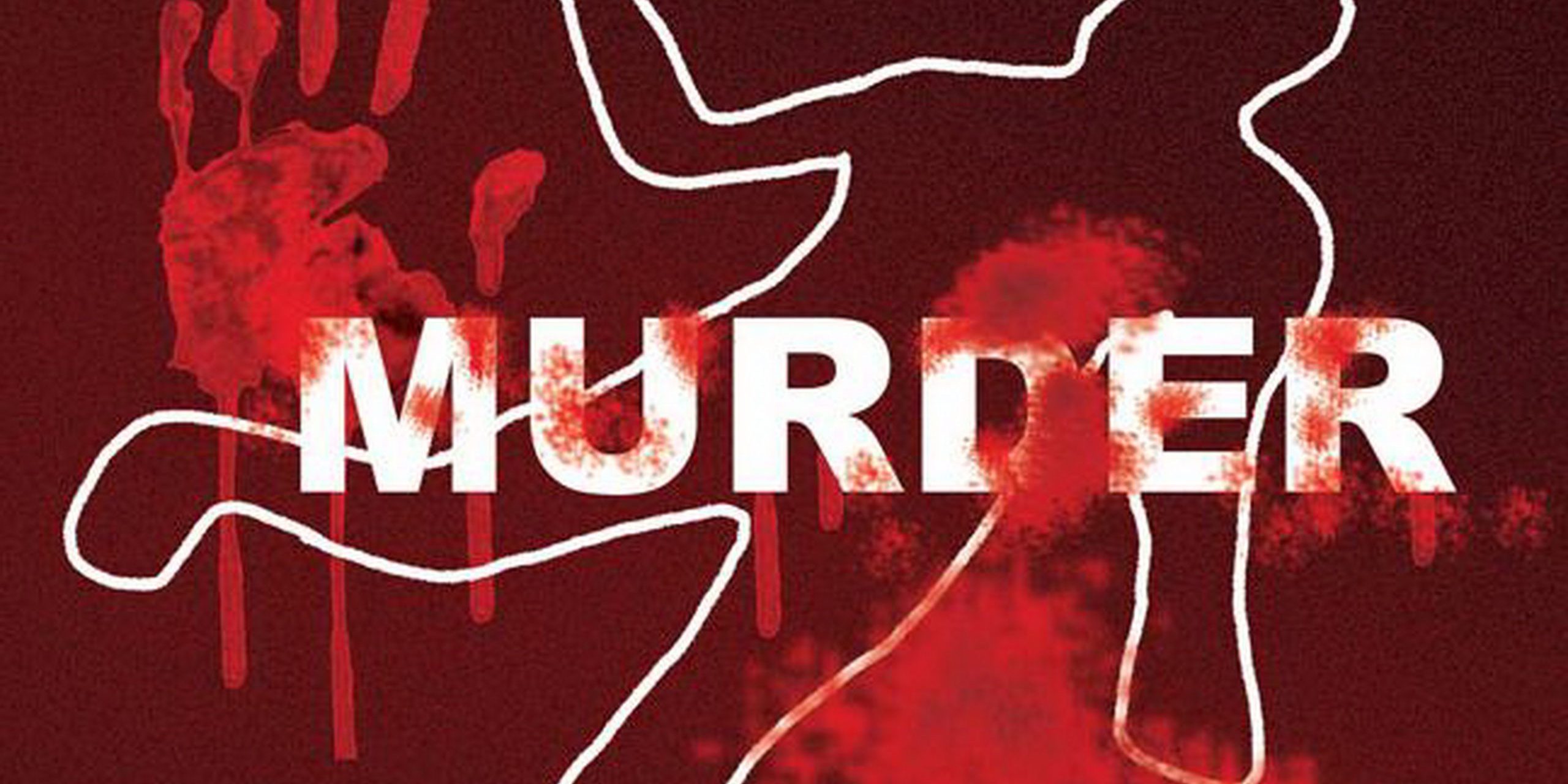 Kwabena Baah aka ‘Abode3’, a 22-year-old tricycle rider has been stabbed to death at Kru, a suburb of Cape Coast in the Central Region

The pragyia rider was stabbed by his friend, after allegedly proposing to a woman, who was also his friend’s lover.

The woman is reported to have accepted the deceased’s proposal, claiming she and his friend were no longer together.

Mother of the deceased, Aunty Efuwa Mbrobah, told Class FM’s Central Regional Correspondent, Nana Tawiah that, she was home, when she heard people screaming outside.

So she rushed outside to find out what was going on, only, to find her son lying in a pool of blood.

She revealed that, Abode3 and his friend, met on the streets, where they began to argue over the woman and it turned into a fight between the two.

His friend ended up stabbing the deceased twice in the process.

“He was stabbed twice, one in his stomach and in the chest,” mother of the deceased narrated.

Abode3 was rushed to the hospital, but on the way to the hospital, the driver of the car realised his phone had been stolen together with some other items which infuriated him, so, he asked the them to get out of his car.

They however, managed to take her son, to the Bakaano Government Hospital, where he was pronounced dead.